A10-acre property in Somerville Victoria has sold $402,500 above the reserve, after fierce bidding through online platform, Openn Negotiation.

First National agent Craig Mann, and his sellers, were stunned when 403 Coolart Road reached a final price tag of $2,002,500.

“One of my sales staff said to me that we would’ve been lucky to get maybe $1.7 million or even $1.8 million if it had been a private sale,” he said.

“I’ve got to agree with her, it’s exactly what would have happened. It was only through the process of competition and the online bidding that pushed it up to the $2 million mark.”

The block of land attracted a large amount of interest, drawing in 15 bidders and chalking up 58 bids. 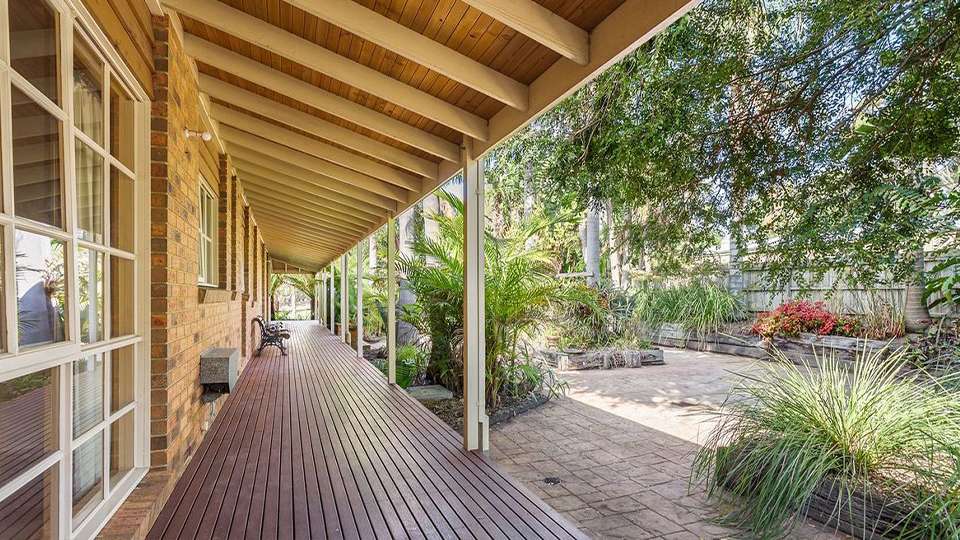 “At the first home open, there were 16 groups which came through. Which is a lot for an acreage property like this one, and for where we are, those are really good numbers,” said Mr Mann.

Online sales methods are proving to be a great strategy for rural agents – as buyers can compete for the property from anywhere.

Mr Mann’s sellers were unfamiliar with the Openn Negotiation process, but quickly realised the value of the platform.

“They looked at me skeptically at the very beginning,” he said. “But they obviously did come around in the end and they loved it. They particularly loved visually seeing each new bid come in, and how exciting the whole process was.”

Mr. Mann has done multiple Openn Negotiation campaigns and strongly believes it is one of the best ways to sell property.

“I really love the process; I have since day one. If a buyer misses out, it's because they chose to miss out, it’s not because I didn’t tell them what the last offer was,” he said.

“It’s just so easy, you DocuSign everything now. We don’t have to run around to the buyers and then back to the vendors. It’s all done in about 10 minutes online.”

To learn more about Openn Negotiation, book in a free demo or visit www.openn.com.au

A Broome property has sold entirely online to buyers who were 934kms away, camping at Karijini National Park. Using digital sales process Openn...

Read more
Back to Success Stories