Is this a better way to sell land?

Selling land in a competitive market can be an overwhelming task. Whether it’s a newly subdivided lot or a whole estate, the stakes are high when it comes to your selling strategy and price guide. However, a new technology is shaking up the market that offers a transparent way to sell land releases, benefitting both buyer and seller.

Likewise, John McMahon from McCartney Real Estate cleared 27 lots in Torquay, Victoria, across three full days, with all lots coming in over reserve. Neither had to step foot onsite, and the sales process was all digital. The strategy both Ms Berton and Mr McMahon used to generate their sales? Openn Negotiation.

“We had so much interest in the land, so we wanted to find a really good, transparent process that would allow people to have a go at buying the blocks they wanted at a fair price for both buyer and seller,” said Ms Berton of her decision to list the lots on Openn.

Mr McMahon’s reasoning for turning to Openn was similar.

“Having previously sold land releases via first-in, best dressed and ballot systems, I was looking for a way to eliminate the frustration that buyers can feel when they miss out on a block of land they could have otherwise afforded,” he said.

“Openn eliminates that in some ways, because everyone has the opportunity to bid.”

The Openn platform facilitates a negotiation process, featuring streamlined digital contracting and automated communication tools, which enhances a property transaction. The end-to-end solution provides buyers with real-time feedback through their device on how much competition exists and where their price stands in the negotiation – resulting in an optimal sales outcome for the vendor.

While residential properties currently make up the majority of sales through Openn, the number of successful land sales made through the platform is increasing fast, and the reason why is obvious.

Stewart O’Brien from Rainbow Beach Estate in New South Wales recently sold 37 lots with Openn Negotiation over four and a half weeks. All sold during the final bidding stage or in the 24 hours immediately after, and all for well above reserve. 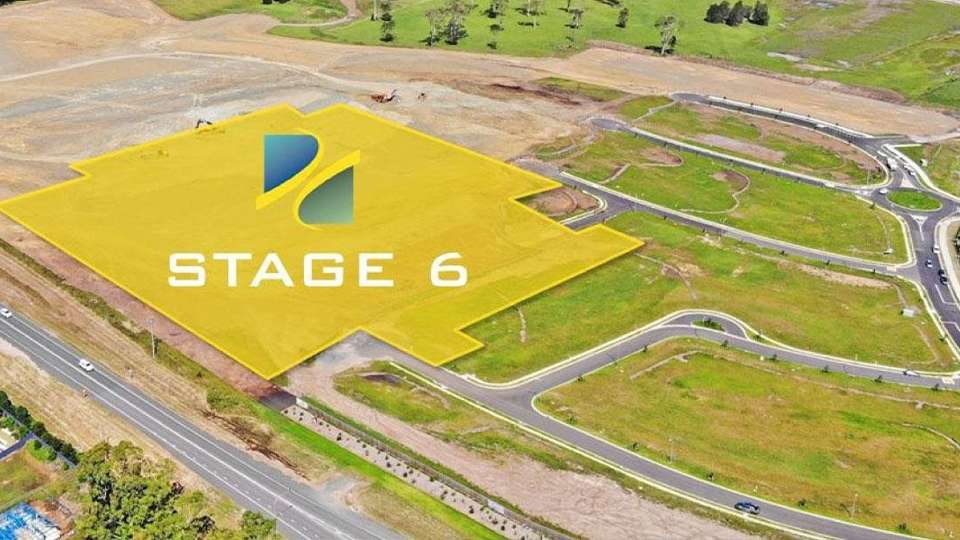 “When we were pricing this release, we were conscious of the way the market was moving and who our market was,” said Mr O’Brien.

“We added 10 per cent to the prices we achieved during the last release, and we still managed to exceed our reserves by an average of $40,000 per lot. That works out to a 25 per cent increase from last year, so it was a great result.

“I attribute a lot of that to Openn, as while the market did move, the transparent bidding process really took away the ceiling limit on what a block could sell for and helped us set a new price point on land in the area.”

“The transparency Openn provided throughout the campaign allowed our buyers to see what the price was doing before the final bidding stage and helped us achieve the highest price that the market was willing to pay, and so it eliminated the worry about if we were over or underpricing these blocks.”

As both Mr O’Brien and Mr McMahon have mentioned, the Openn Negotiation culminates in a final bidding stage where qualified buyers compete under a countdown clock. If the property hits reserve, it is sold to the highest bidder.

Ms Berton said the process benefits both buyers and sellers.

“Our vendor was excited with the results - some of the lots sold for up to $65,000 over reserve - and our buyers really appreciated both the transparency and the accessibility of the bidding process.”

To learn more about how Openn can help achieve the best sales price for land releases, book in a free demo or visit www.openn.com.au.

When Nigel Christie of Harcourts Wine...